They know how to do things properly at Ingestre – a proper barn dance in a proper barn, although perhaps having the bbq inside was not such a good idea, but at least it explains why the early photos look so smokey. It was a bit cold though and later in the evening it became too cold to hold my pick – but then again it was July in England.

Girls, girls, girls – where were all the boys? A leaving party and ceili with Moody Food for Ruth at Horton Lodge Community Special School. 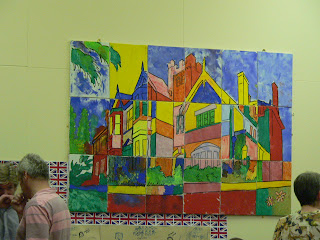 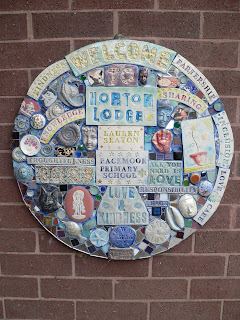